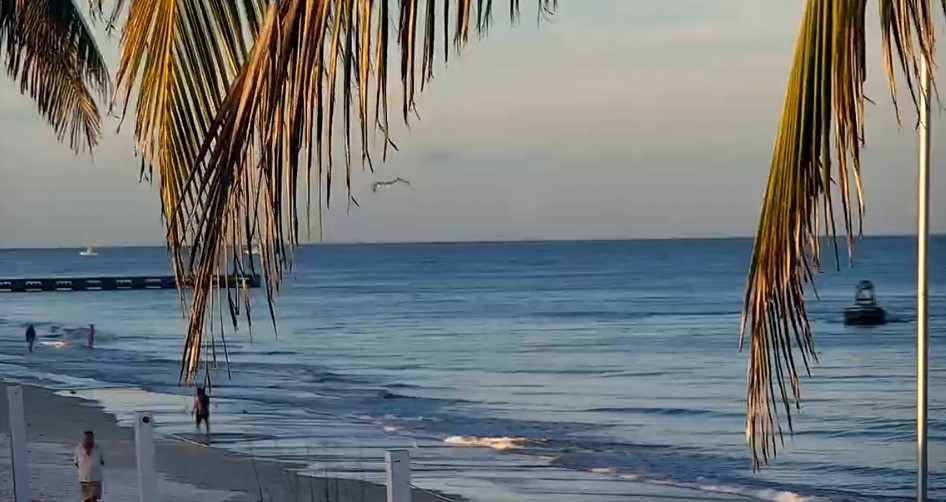 Sunday am and calm. 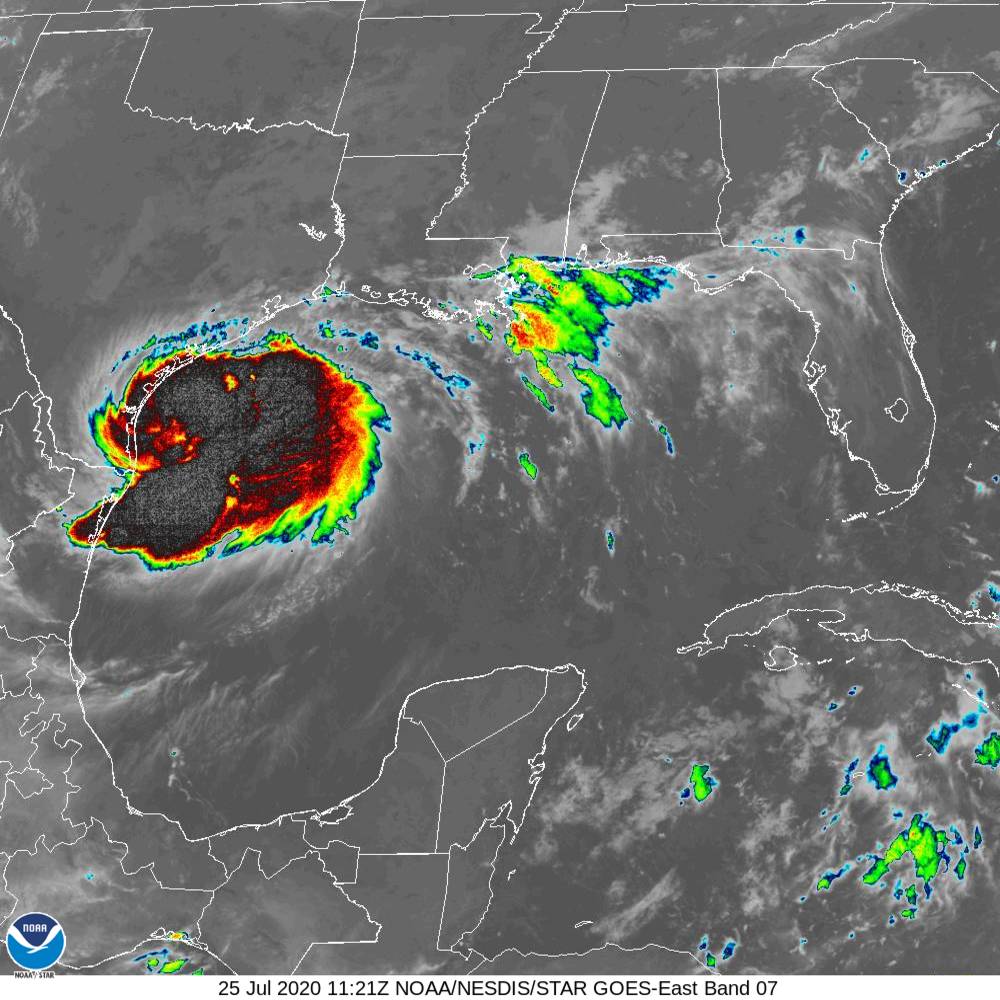 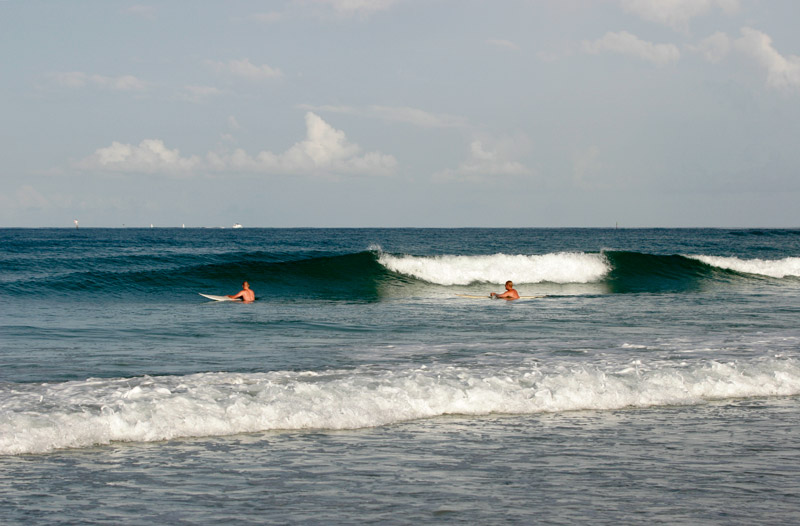 Dolly 7-28 almost the same date. Small g swell from Texas. Photo: M Dub. 50/50 we could see something like this tomorrow but most likely knee high.

Sunday 7/26 7am WFL Pretty calm this am on this side of the gulf. Hanna exploded from Friday to Saturday on the other side of the gulf. She wobbled and took forever moving inland. Also her south quadrant was the one torquing as she approached the coast, just firing the big eye wall from the west on the radar late yesterday. That to me had to send some swell back across the gulf. I can think of past precedents like Bret 98′ or Dolly’s kickback in 2008. For what’s it worth wave models show like 1ft at 10 seconds for Monday. There is very little chance of anything today. Those swells take 48hrs to cross the gulf. To be on the safe side I think you can expect knee high glassy LB waves tomorrow, pure swell. Even the wave models show it filling in around 10am Monday so take it for what it’s worth. If it was me I would keep my Monday just a little flojo in case a swell like Bret or Dolly showed up. I would check the buoys and be ready to go just in case but officially we’re calling for knee high. Other notes: Gonzo is dead, poor little guy. 92L when will they name him? (more below) 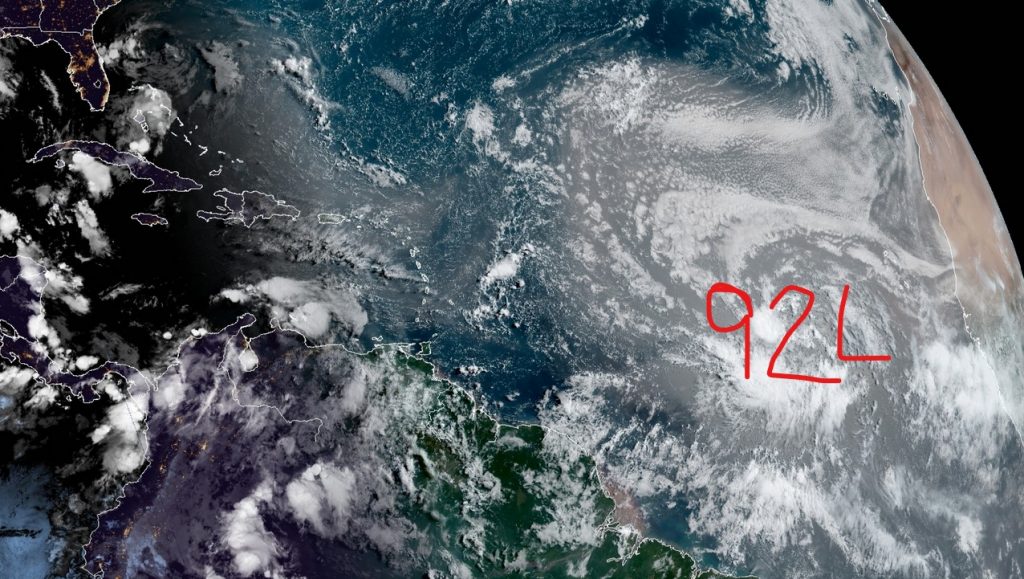 To me it looks like SAL all around 92L this am.

Down here in PR it’s still very hot and dusty, very low visibility today. To me it looks like SAL all around 92L in the image above. The GFS which had been pretty good with Hanna shows 92L developing in a few days near the islands. It shows a hurricane passing the Leewards and headed to Hatteras. In that case PR would get good surf, so would the EC. The EC might also get some offshore winds so keep an eye on that. This is not locked in stone. With a solid Azores high how is 92L going to get that much latitude? 50 miles to the south and PR gets hit. Not written in stone…
Have a good Sunday and get your board ready for tomorrow just in case something shows up.
Can you travel to PR? There are some tourists here but the vibe is not like normal. PR is still taking the virus way serious. There is talk of a destination fee on entrants. After wanting to open July 15th PR went back and tried to discourage visitors bc of a rising number of cases here and esp in FL. The last thing they want is for someone to accidentally bring the virus here. Aguadilla Airport is closed at least for the rest of 2020. You would have to come thru San Juan but probably not a good time right now and they are requiring a negative COVID test when you get off the plane, lots of cops at the airport. During the last little blip of swell only one spot had surf really Domes and that was just in the peak so everyone was hungry but Isabela has had tons of surf. That’s the latest from PR. 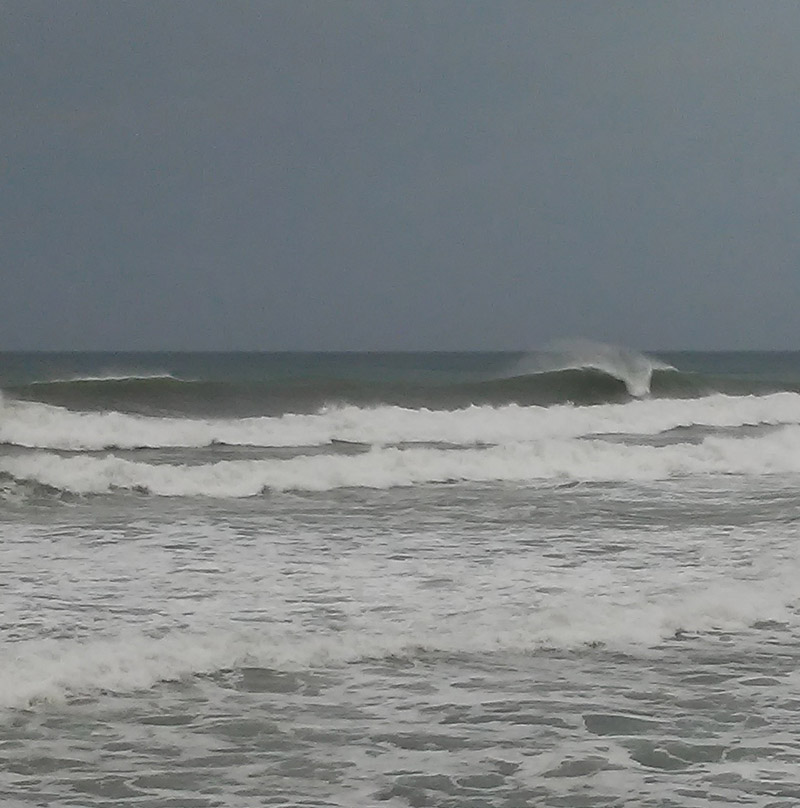 Locals Only, Irma swell right before Maria. Similar track is forecast for 92L too bad PR is not open for business. The beaches are closed but not for sports and exercise.

Saturday WFL Surf Forecast 7/25/2020 7am: Hanna is really impressive this morning. Wow, did she get it together. Buoys off Texas are banging and she has some 35knt SW winds now. One of the wave models shows a very small groundswell moving back across the gulf tomorrow. This swell only shows on the period model so it’s got to be 1ft or less at like 9 to 10 seconds. Will it have the gas to cross the entire gulf? It will be interesting to watch. 1/2 a foot at 10 seconds would make for a sweet little shin high LB wave later tomorrow and Monday. Gonzo Speculation: the tables have turned- Hanna looks strong and Gonzo may not even make it to the Caribbean let alone the GOMEX. A few days ago the Spanish News(Telemundo) here said the SAL was gone for good but yesterday after the rain a thick SAL layer invaded PR. It was immediately hotter. This am you can’t see the island the SAL is so thick. So Gonzo sucked too much SAL and dry air and got sheared and he’s just a little guy and he’s about to take a dump and I don’t think he will hold together. Invest 92L, Cape Verde system causing anxiety even in July- Last Monday I wrote the GFS was Flakesville but in retrospect it called Hanna pretty good, even the 6ft seas(the Tuesday night shred session at outside Twin was the best surf I saw in WFL all week, props if you scored that)… This am the GFS has 92L in just 166hrs a Cat 1 hurricane hitting PR, great… Headed up the EC thru the Bahamas after that. Lots of time to watch this robust wave…

Hi my name is Rosey and I live on the island of Puerto Rico painting, teaching and surfing 🏄🏻‍♀️ I started painting these tote bags because I love how versatile and lovely they are. The bags I use are 15×15 high quality canvas tote bags. They are all hand painted with love using acrylic paint on a white base. These bags can be spot cleaned or hand washed with a bit of soap. Made on the island of Puerto Rico, perfect for everyday use! –rosey♡ 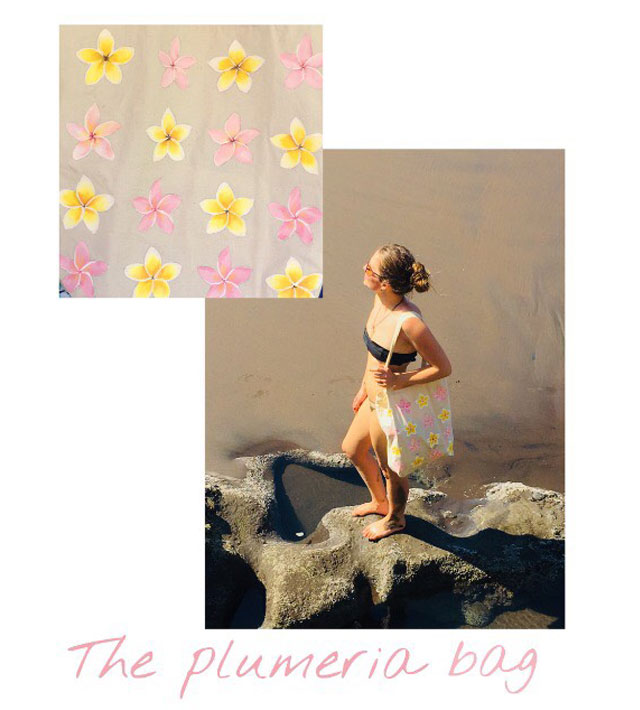 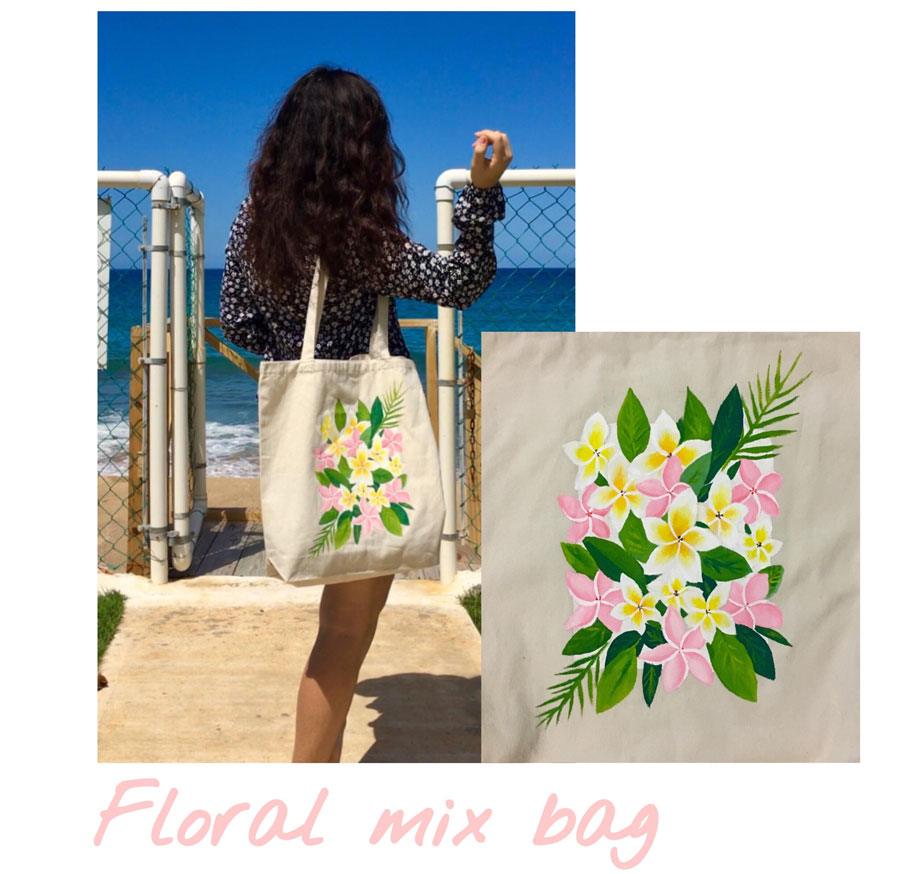