Tuesday WFL and Caribbean Take Below… 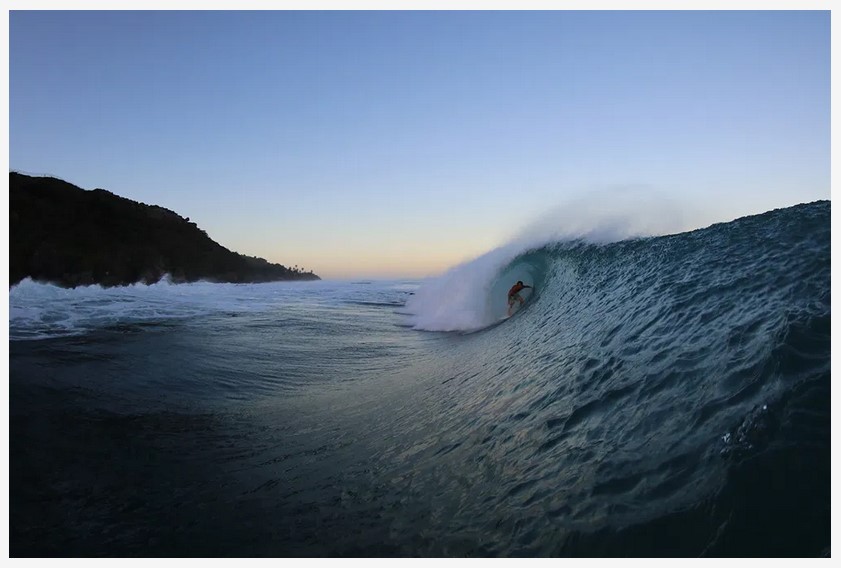 All eyes on PR this week. Photo: Darren Muschett.

Dustin, Mo and Co team up for an adventure on the Saturday of Delta west swell.

Tuesday 6am WFL/Caribe Updater: At 180hrs the front is just poking it’s toe into the NW gulf off Texas. Epsilon will exit stage right and the front will sweep the gulf next week and that will be your next WFL surf, looks Wednesday/Thursday next week. My fave model GFS is not buying 10% even though the NHC felt it necessary to put a yellow X and the word ‘Yucatan’ in the same breath. Why? they are worried about flooding down the road with all the Caribbean energy and humidity now packed into the NW, a lot of rain is on the way for that area. Keep an eye on it but not looking like a wave maker. It would have to organize and get in the window before 8 days when the front hits the GOMEX, 10% is about right. Down here the press is on, everyone is rolling in and pumped for the Epsilon event. One of those swells with tons of attention, hope it lives up to the hype. Looks like it will.
Monday 10/19/2020 6am WFL, EC and the Caribbean WX Take: If only the surf forecast could be as good as the weekend of Tampa Bay sports was. Congrats! Stoked… For the WX this week- Strong High pressure ridges from Cape Hatteras to the Canadian Maritimes. To the SE of this strong high pressure ridge, 2 low pressures are in the Atlantic, 1 NE of the Leewards and another off the Azores. This creates a massive fetch of NE and east winds that will dominate the WX this week. Breezy offshore flow for WFL until at least Thursday when it may back off the throttle just a little and go more ESE. The low to the NE of the Leewards is forecast to strengthen and eventually re-curve in 7 to 10 days. Behind the re-curve a cold front is on the maps to drop thru the gulf in 9-10days from now behind the exiting Atlantic storm. So for WFL not really forecasting any surf this week- but next week the last week in October should have something, too soon to call the details. EC looks to stay choppy, booooooo. The Caribbean is supposed to have a good week or 2 of surf starting tomorrow. A bunch of guys are coming down for this swell. Flights go into SJU, not Aguadilla. You are supposed to come with a COVID test but many do not. October has been super flat in the Caribbean so everyone is psyched to surf and we should have an extended run of NE swell with periods of 12 seconds sometimes plus. NE swell here tends to slow the beatings you take paddling out- it’s like 6ft swells then flat for 3-5 minutes then 6ft swells. With that period the swell wraps hard into the western beaches and table reefs and some barrels could be on tap so no hype but the Caribbean is set for an extended run of surf. Winds here are light N and it’s 73 this am, cool morning like outdoor a/c as dry air from the low has moved in and the humidity has dropped out for the moment. It will be glassy in the am’s coming light onshore before lunch. Later in the week S and SE winds are expected. 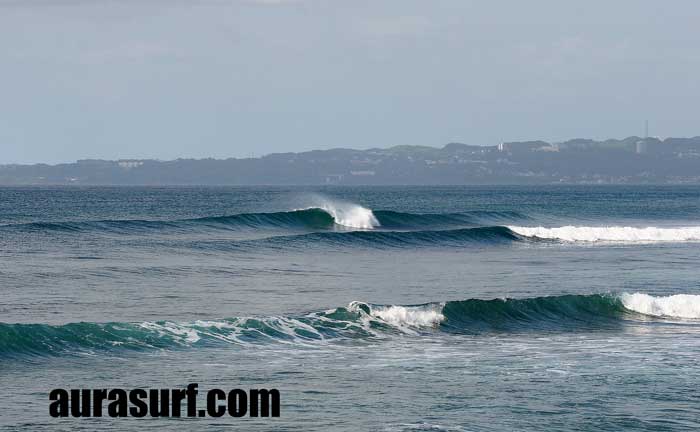 NE swell and south winds for the Caribbean later this week.