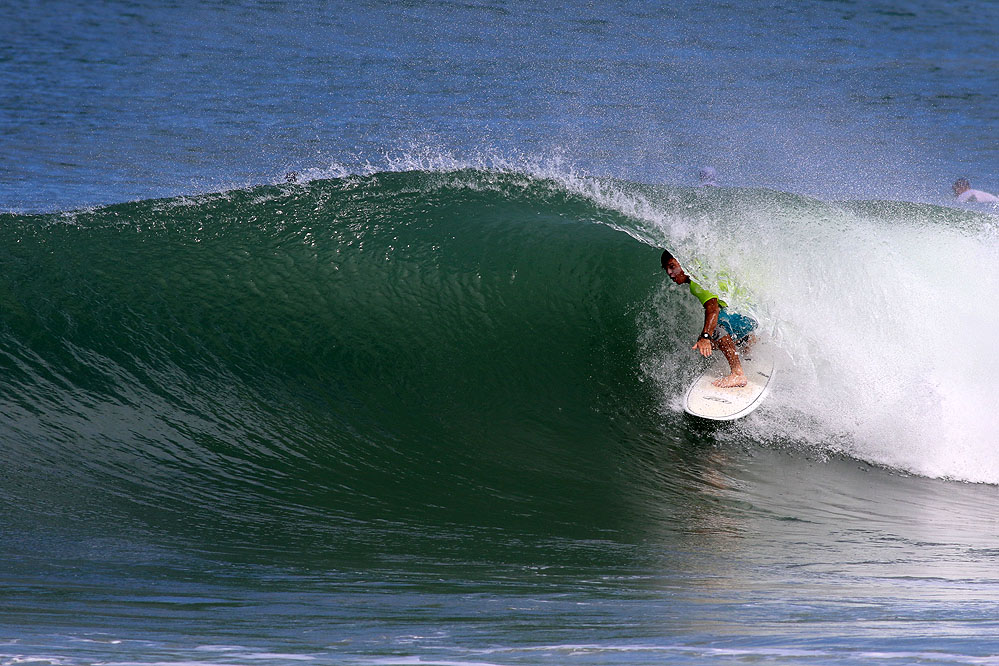 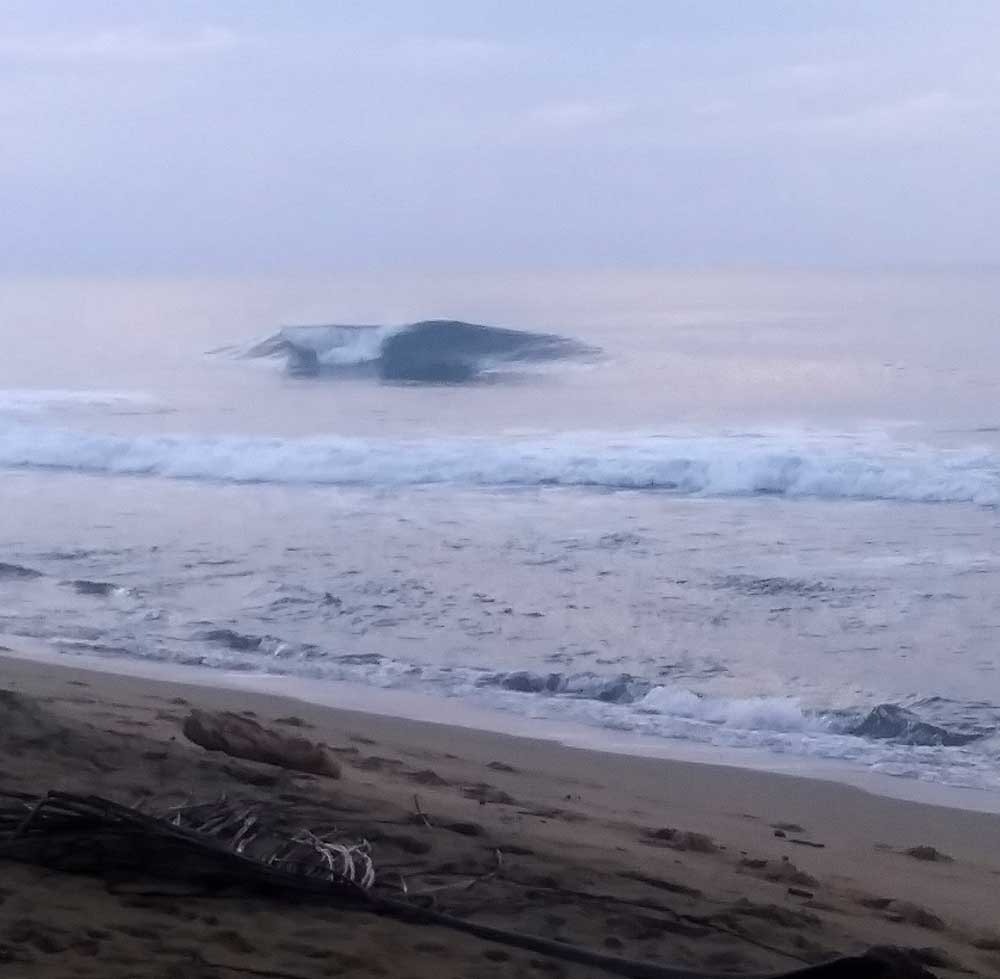 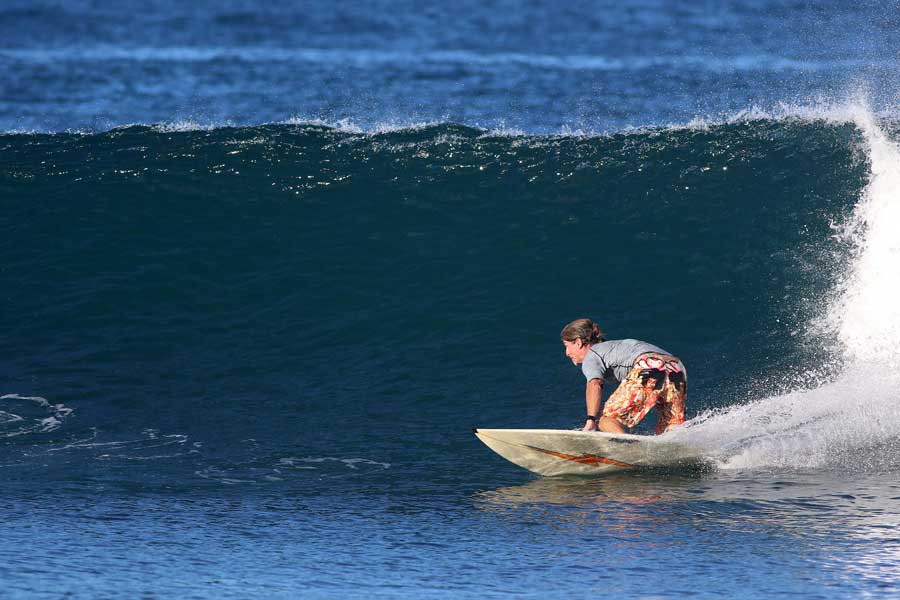 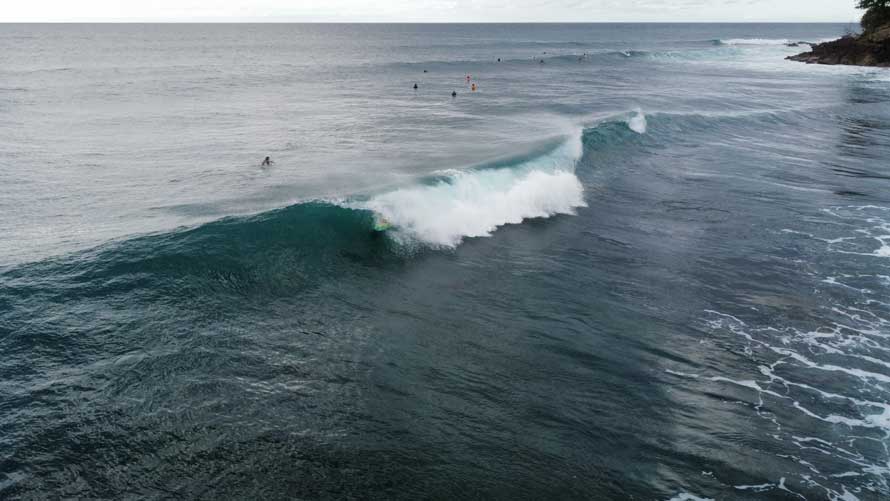 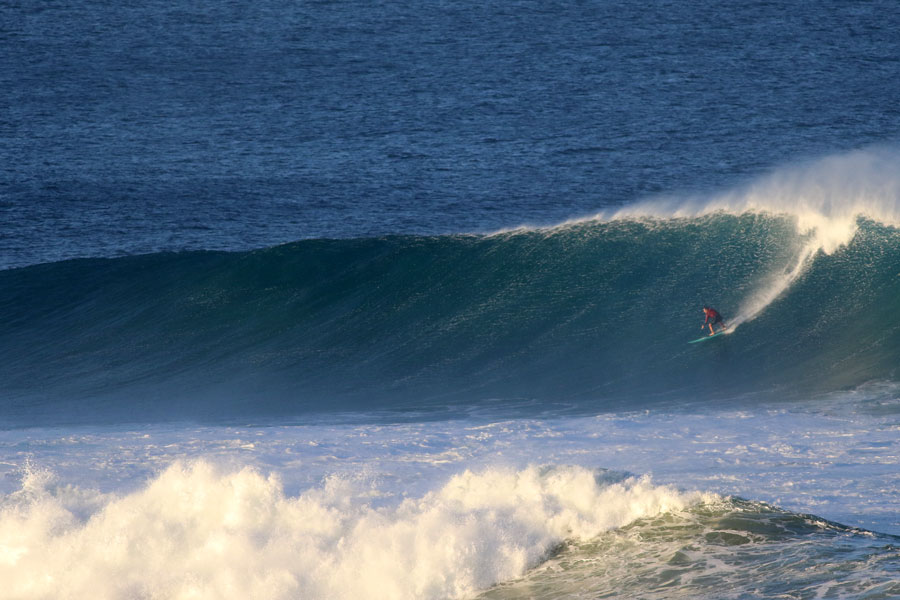 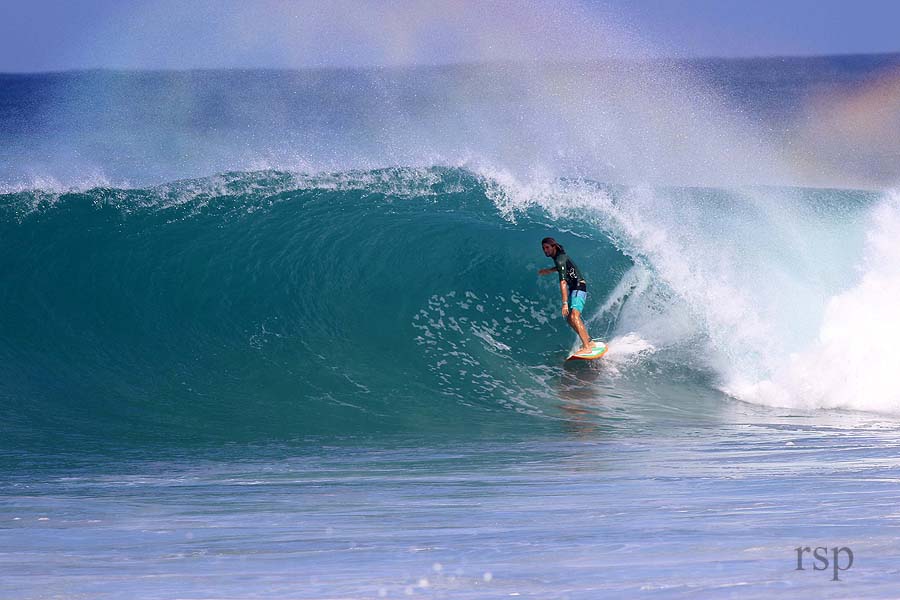 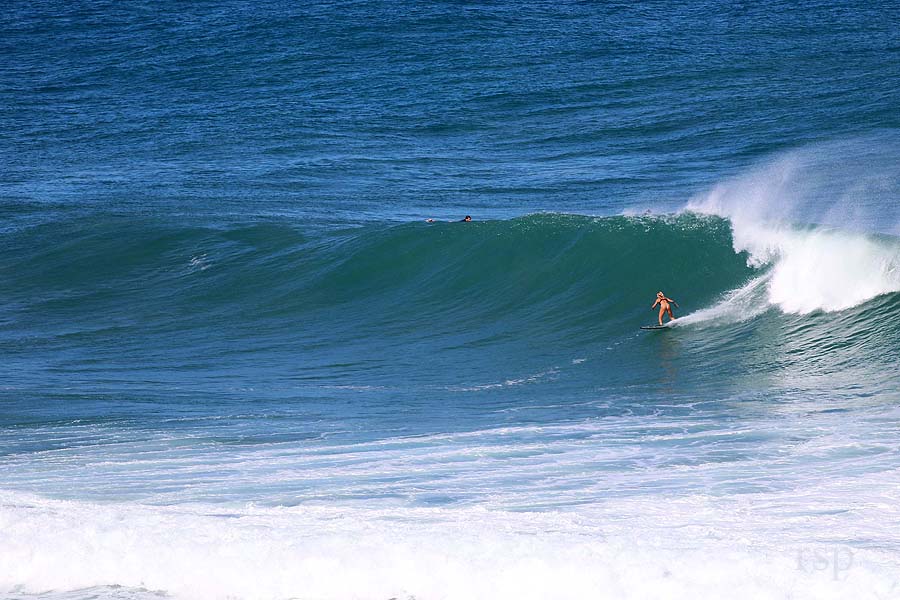 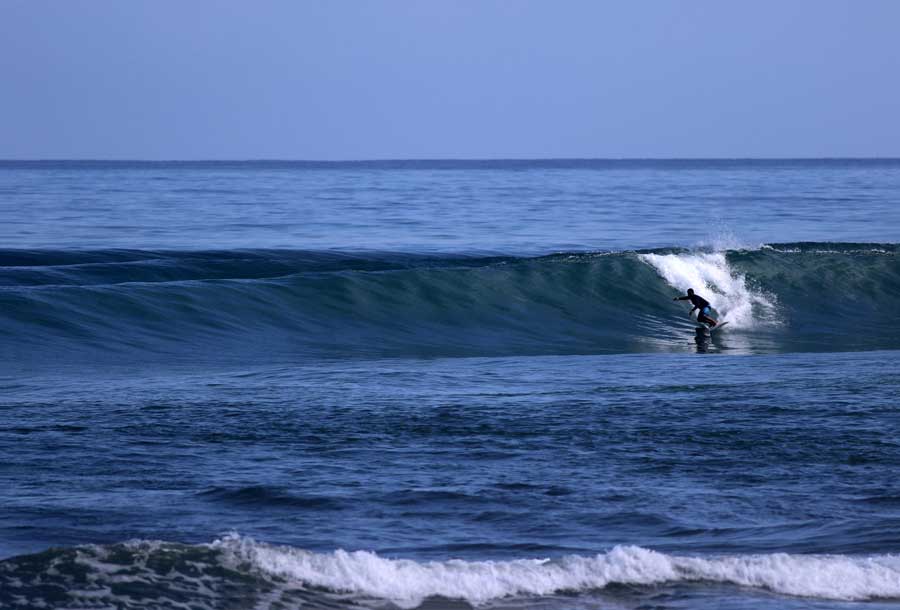 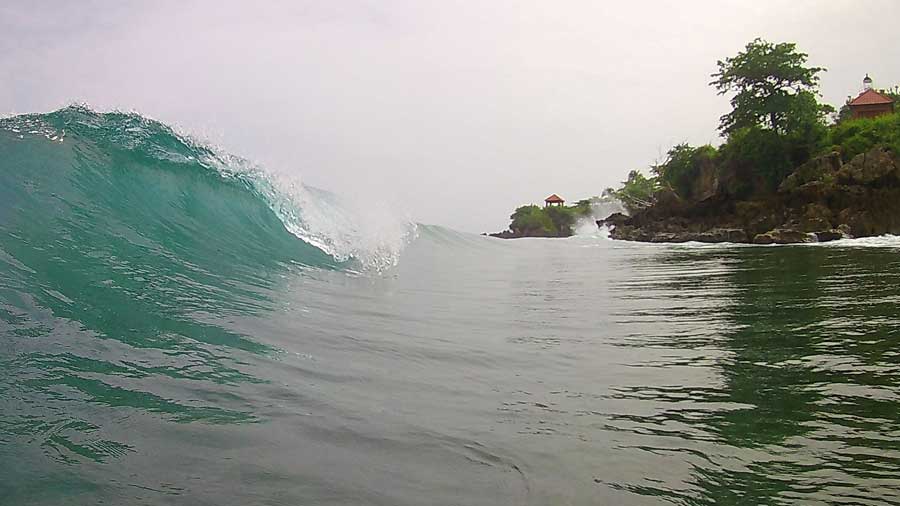 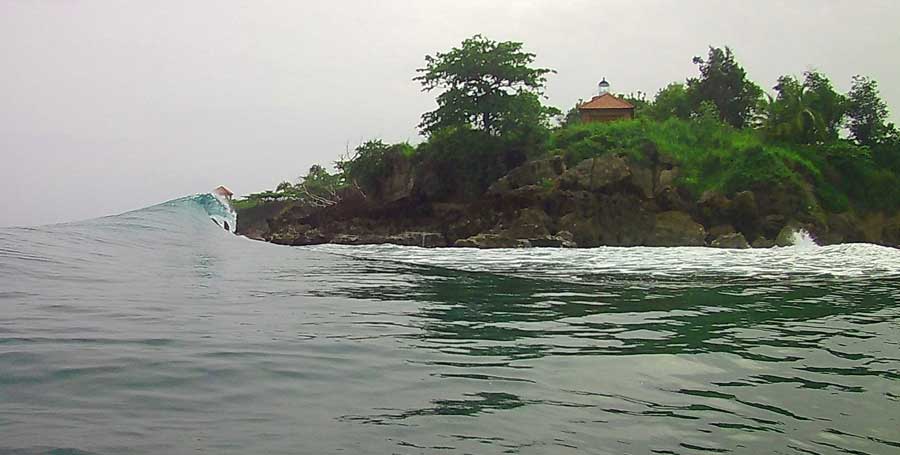 Caribbean Blogger: I hope you guys don’t mind me posting pics of the waves in PR(everyone else is posting pics of other places). We are in a positive pattern right now and this is the time of year when it’s easy to score, score every day. I surf by myself every day either at *** *** ** *******. I love surfing. I’m so stoked on it. I love PR, so stoked on this island. When I surf good waves by myself it causes me to wonder out loud why no-one else from Florida moves here… I do think to move here for waves would be a mistake, you need a deeper reason for such a life change. I surf by myself bc all my surf buddies are mired in construction projects right now, I know how that goes. I just finished one and now I have freedom to surf whenever I want to and there are waves so it’s nice to get in that routine. I have good boards thanks to bat and chili, something for every situation. My cars are almost dead- anyone want to sell a mini van? Lets do some PR pros and cons(disclaimer- these are just my opinions)– Pros: Less stress than the US, lower cost of living, great WX except for hurricanes(I believe it’s cooler than Florida in the summer, sometimes by almost 10 degrees ie: 87 here and 95 in central Florida. Year round trunks, clean ocean water, very few sharks, great waves, friendly people, fresh fruit and a healthy from the earth diet. Cons- The locals can be quite obnoxious with the constant blasting of urban music from their low rider car parades and they throw their trash on the ground. Besides that there are earthquakes and hurricanes, occ power and water outages but besides that it’s great. A lot of Americans are moving here now but still the coastline is not getting developed bc it’s either a reserve or the Electric Authority owns it. I miss Florida, feel like I went thru a divorce with Florida but I came out ok, feels better to get that off my chest….
Little Malibu (Rincon) Surf Report and Forecast