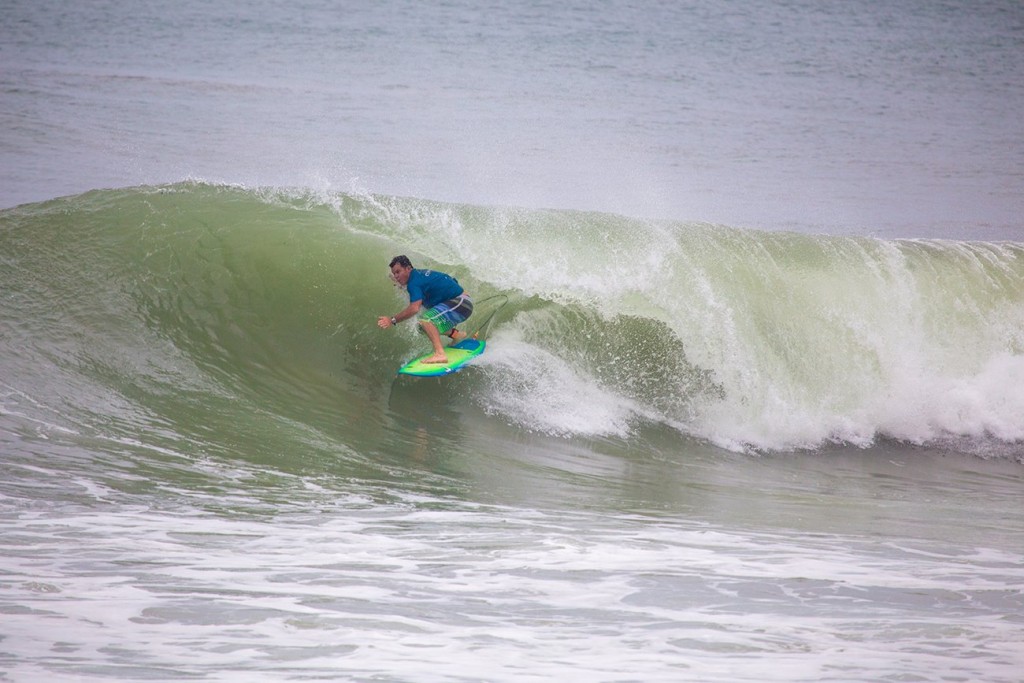 This is Sp wall yesterday pm, came home to really good waves from Matthew. Thoughts and prayers to everyone in Jmaica Haiti and Cuba. ‘it could’ve been us just as easy’. 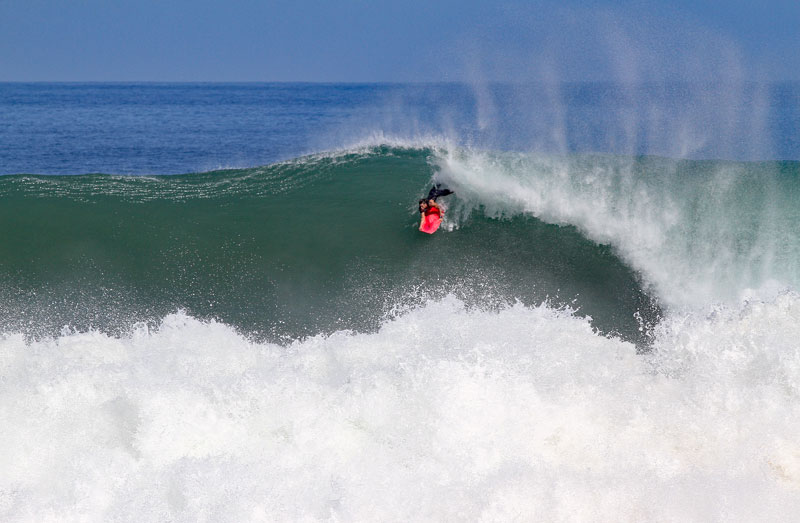 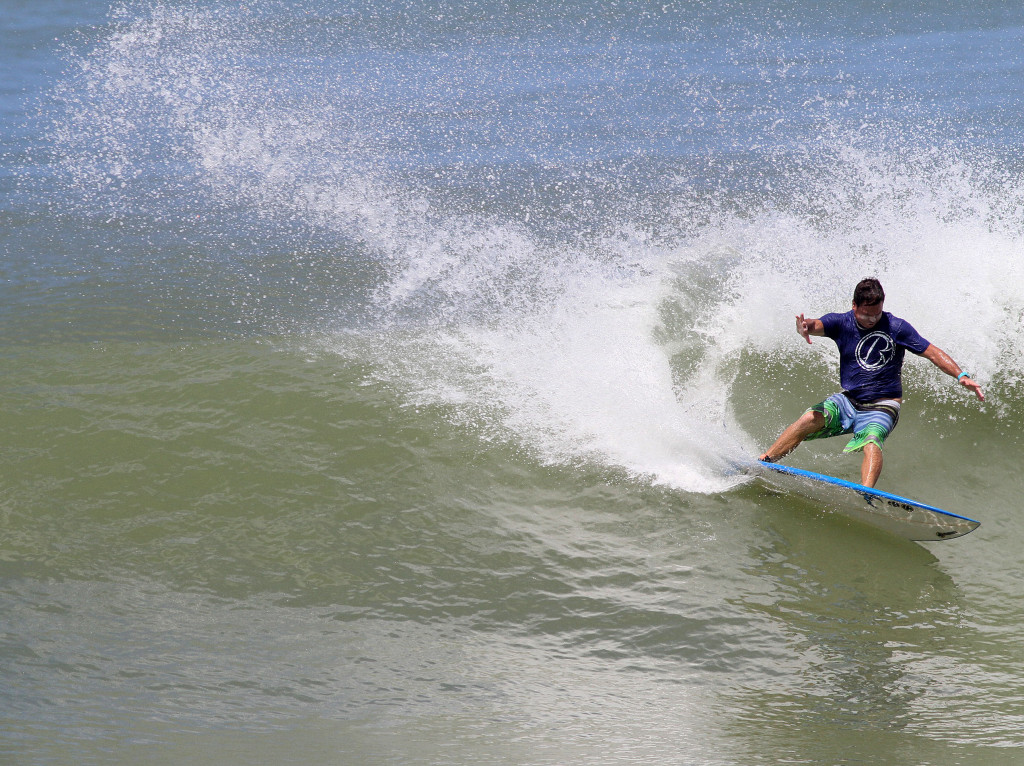 Table Rock today, Raul Hernandez in the barrel. I thought I was shooting the North Shore. Photo: M-Dub. 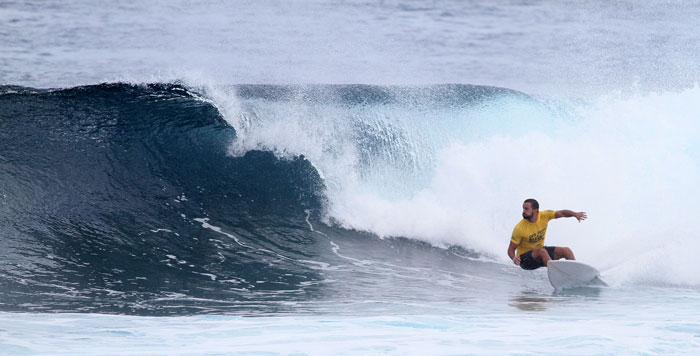 This guys was surfing Spanish Wall on Tuesday, absolutely ripping and you dont see that too much in Rincon. Jorge Rivera. 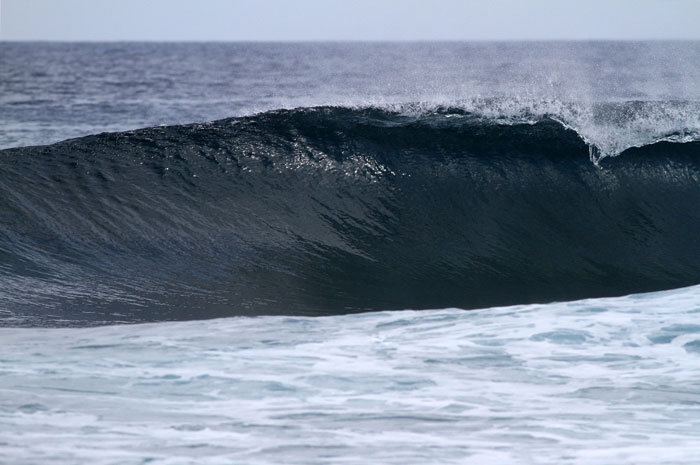 Mauro Diaz, the next QS’ chance for PR. 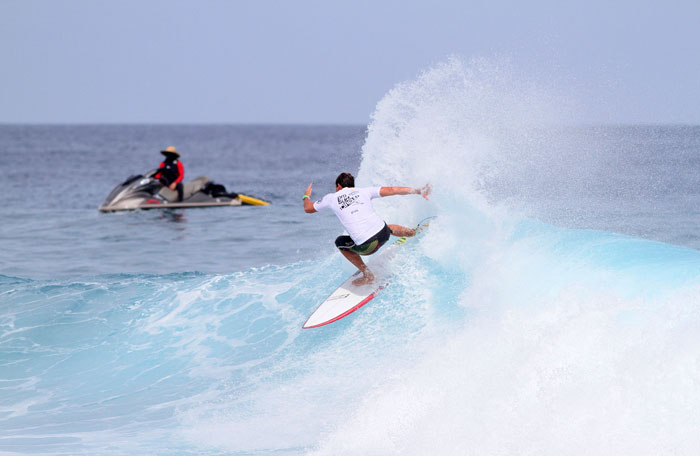 Josie Grave’s wife won the women’s event. Josie got knocked out in Rnd 5. 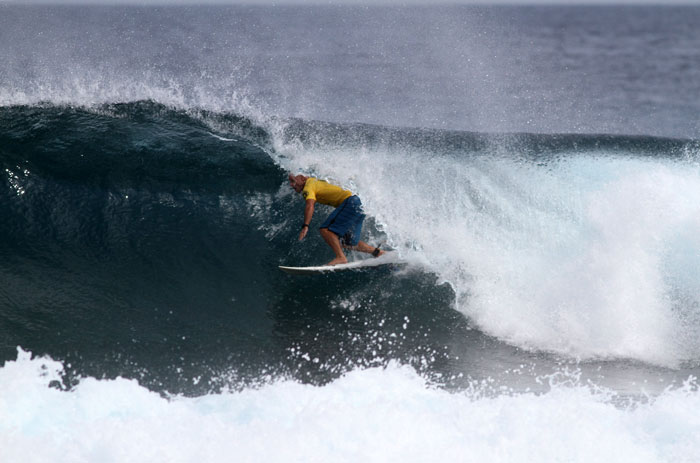 Woah! David Freaking Speir -Blast from the SI Past.

Hector Santmaria was on fire!

Leif Engstrom is a super nice young man. I’ve been watching him surf for years and he is surfing big waves now and more than that landing the majority of these airs that he does like this. He got a 10 for one of these air’s yesterday at the Corona Pro in Isabela, PR. Photo:M-Dub. 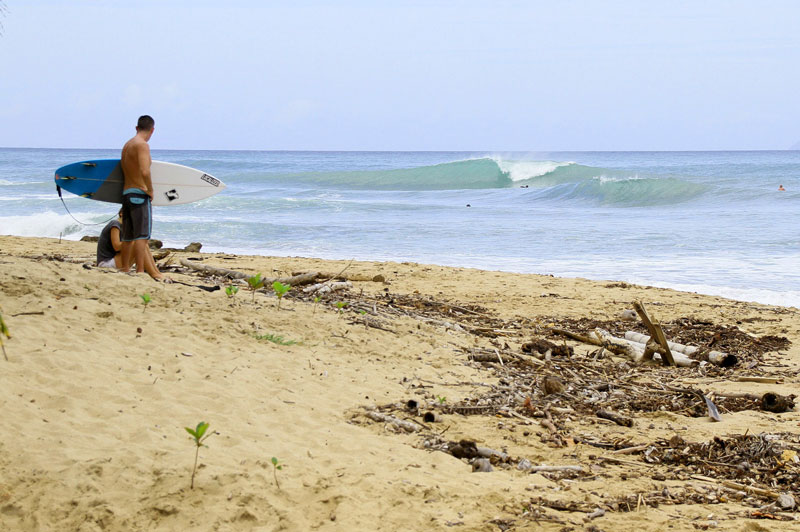 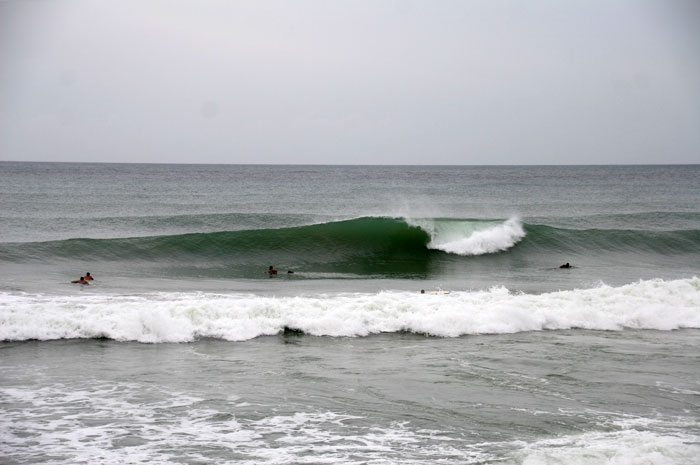 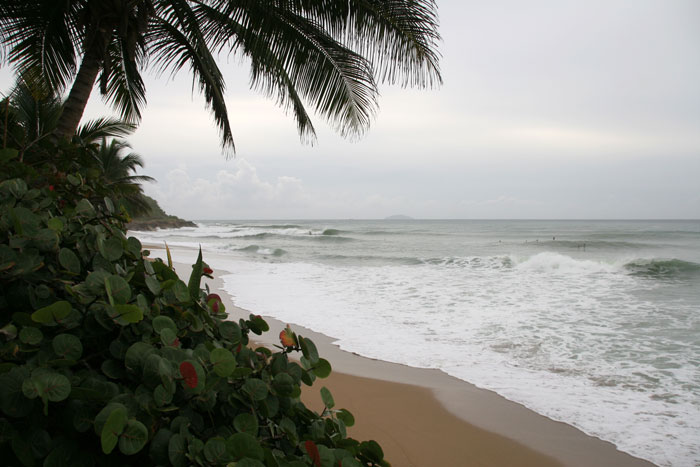 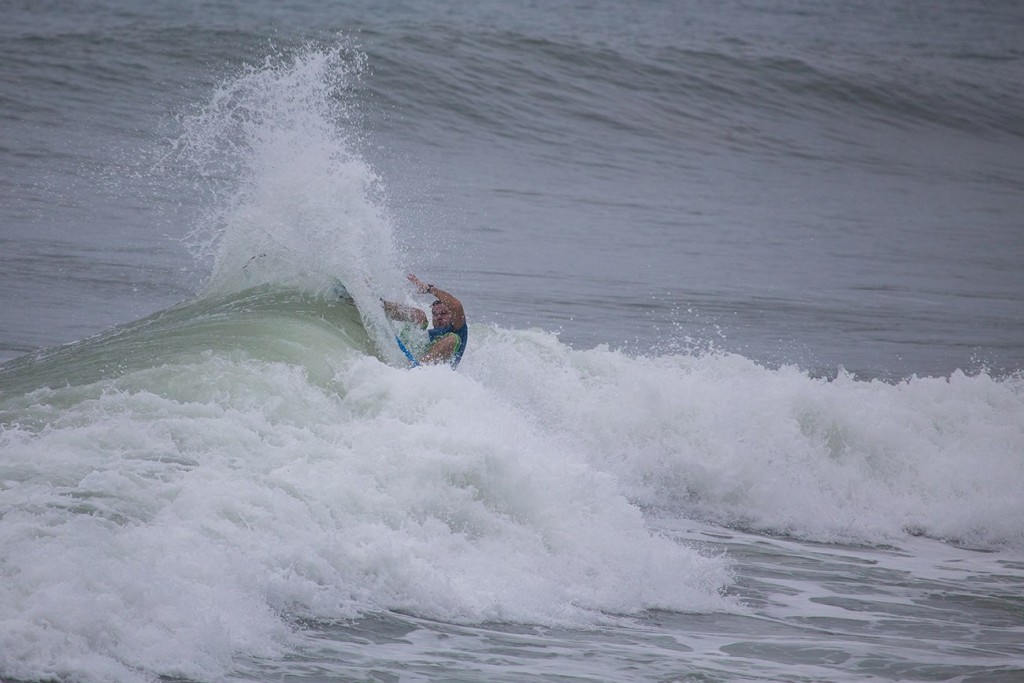 Caribbean update: Epic week of surf. Super hot though, no trades and lots of humidity. As soon as Florida gets good weather all the heat is bottled up in the Caribbean. Not too bad if you can find some a/c, at least the surf has been really good. More swell on the way. It’s still OH this Friday fading thru the weekend but not going flat. The new swell should start filling in Monday. Tuesday looks like the biggest day, south winds firing up and then surf all next week also if you can make it down. Hard to think the quality could be better than this last week but this next swell is LP NNE the best direction and period for my pueblo, probably Tres will be the call if the wind cooperates but if it’s south winds it will be Table Rock, the bay breaks and Survival. Speaking of Survival, lot of rumors flying about Damien Hobgood and Yadin Nichol being here. Can’t wait to see the Surfline post. All our shots are on rinconsurfphotography.com if you want to see them. 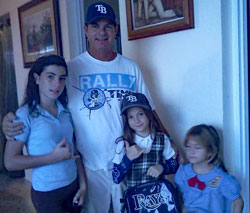 About the forecaster: My name is Micah Weaver. I’m from St Petersburg, Florida. I started surfing and forecasting the WFL gulf coast in the mid 1980’s. I currently live in Rincon, Puerto Rico. Thanks for visiting aurasurf.com

PR October 2016: Swell from all directions will effect PR in the next 2 weeks. It does not look to go flat. Waist to chest clean with good form this am. Great time to fly down. Check jetblue.com for sale fares. 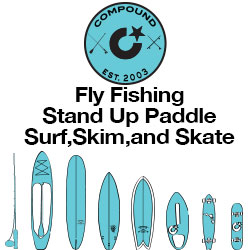